A Joined Commonality between Perfume, Coffee and Fur Coats

A Joined Commonality between Perfume,
Coffee and Fur Coats 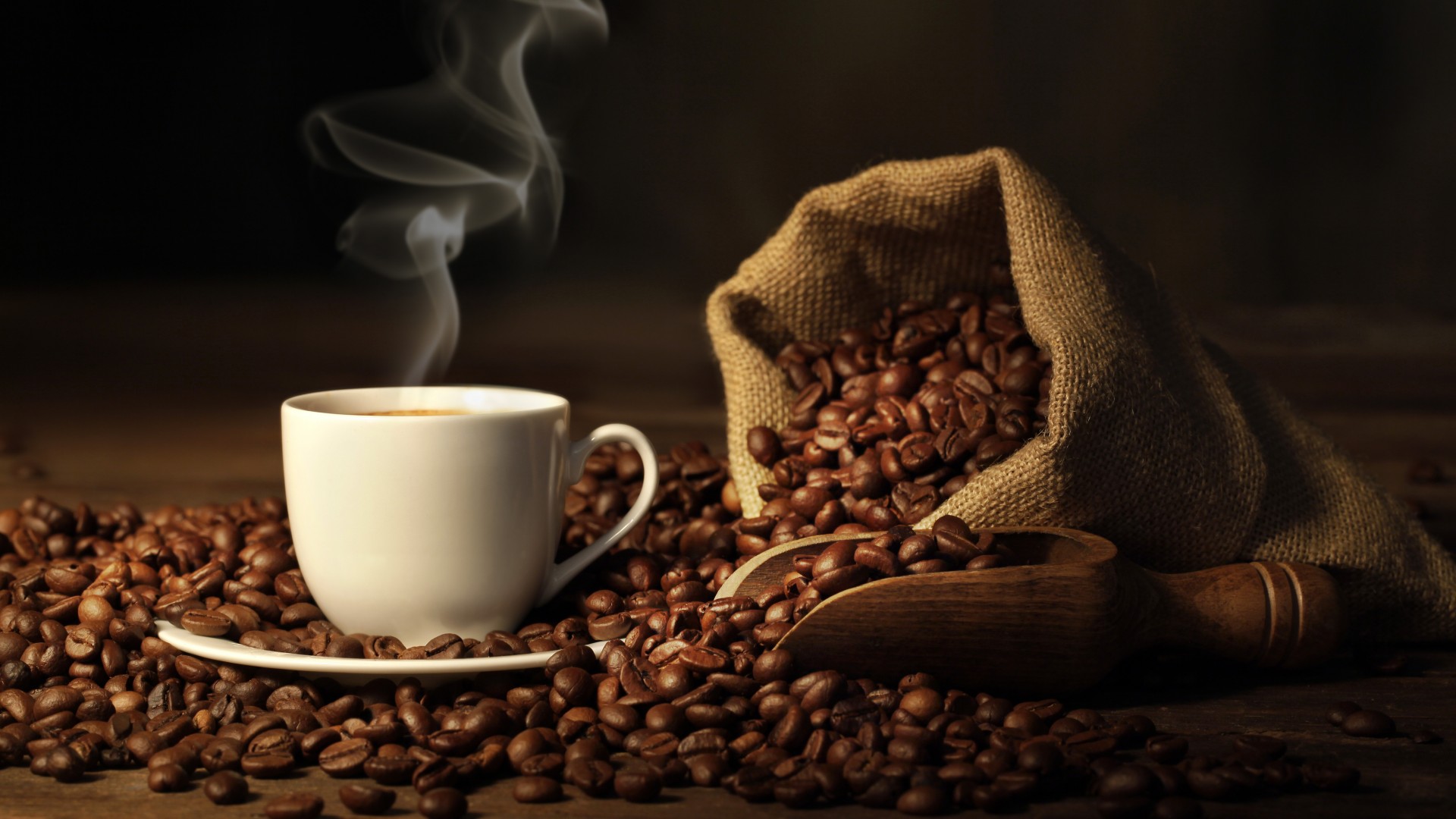 You might wonder how things like perfume, coffee and fur have so much in common or how it can be named in one sentence. However you can do it when you refer to civets. Only a civet cat provided ingredients for Chanel no. 5, a civet fur and kopi luwak prior to 1998. Many might be fooled by the cat like appearance of the smaller species which are referred to as civet cats, however it is not a cat by far. It would be more related to mongoose that to felines.

You find it getting attention due to its unique traits and appearance which include a racoon like tail on a cat like body and a face like a weasel. The attention it attracts is actually a bad thing as its uniqueness makes it endangered to such a point that it is on the brink of complete extinction. Most people across African and East Asia where you still find this specie, actively hunt them for both the fur and fruit smelling meat.

Aside from hunting the epidemic outbreak SARS, also directly caused the dwindling number of civet. Thousands of humans died from this epidemic and it was discovered that the civet was the disease carrier, thus killed as much as possible to stop disease spreading. After this specifically the civet numbers are critically low.

The reason why civet perfume is incredibly bad is due to the painful process used to get civet mush for the perfumes. Civet is captured and kept in captivity and every two weeks their glands are squeezed which is incredibly painful to them. From these glands under their tail a fluid is extracted which is called after the animal itself civet. It is like urine for other animals, and it uses this musk fluid in the wild when they mark their territory. It has a lovely strong musk smell though and this is what perfume manufacturers want as their perfumes last longer.
Every woman and man too knows the ever popular perfume, Chanel no. 5, and they are one of the main manufacturers who used civet in their perfumes. Strong feelings against the used of civet forced them to stop this practice in 1998 after boycotting threatened their perfumes and they changed to synthetic civet to protect the animals. Unfortunately many others still continue to extract civet from the animal itself even though a synthetic form is available.