Some people might have heard about civets however know nothing about this species, thus read on to learn more. Wondering what they look like? It is a specie that sometimes resemble cats with long noses, while another resembles a dog with similar muzzles and canine-like heads. That is right in the endangered civet specie you get various sub species. For example the Viverra megaspila, which is large and spotted is similar in appearance to the Malabar which weighs close to twenty pounds when grown.
These large Malabar are also spotted and originally lived in evergreen rainforests in southwest India living on the adjoining hills and wooded plains. Over the last decades the species that was captured were in the riparian areas in the valleys. This move of the civet suggests that the civet depended on shallow waterways in the area. Civets predominantly forages late in the evenings and important cover comes from cashew plantations in the area. 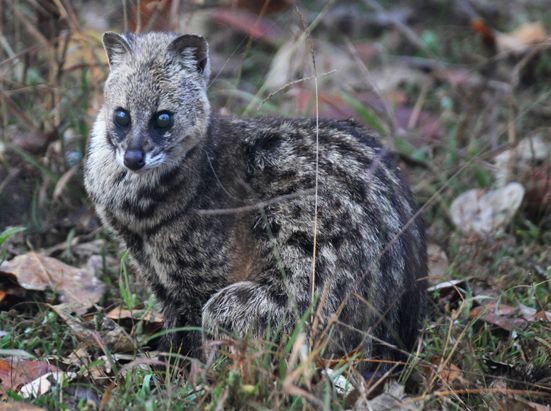 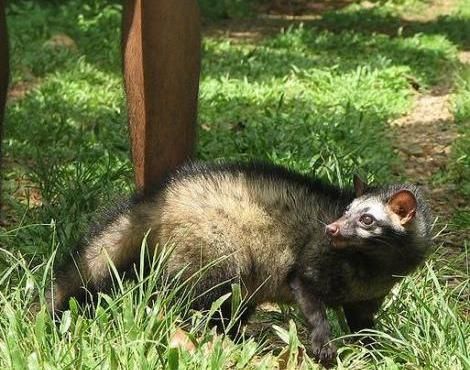 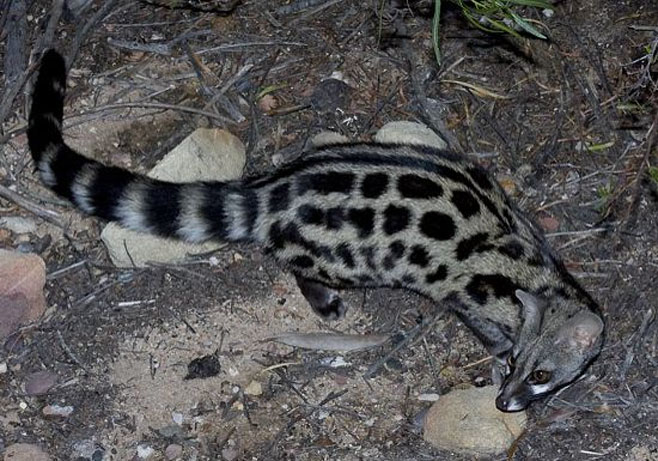 The related species of the Malabar, the Viverra megaspila which is the other large civet eats predominantly various vegetables, eggs and small animals too. It’s different for the Malabar that you will not find in trees, but only foraging on the ground. But these species will only hunt or forage late and during the daylight you will struggle to find either. The Malabar is then also an aggressive animal which is aggressive even towards members of its own species and finding a group of civets is scarce as these Malabar are loners.

Prior to 1960 the Malabar was common to spot at night in the Travancore and Malabar coastal districts of Southwest India. A decade later though it reached a dangerously low number and nearing extinction. For close to twenty years none were seen, though in 1987 it was spotted again around Calicut on India’s southwest coast, which is 37 miles away from its previous home. Three years later a study and survey showed that small isolated populations only survive still in areas which are undisturbed south of Malabar.

The extinction of the Malabar civet is largely due to the reduction of the natural forests. The problem continues and its survival dangerously threatened as cashew plantations are still being cleared to make place for rubber plantations. Its survival is also threatened directly by humans that persecute these Malabar when poultry is raided.